A tribute to Jack Charlton - a giant of the game 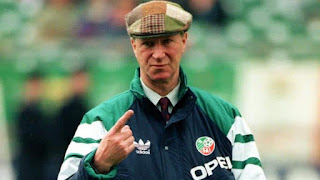 ‘On me be-head, son’ - time for a final Steve Bruce chapter?

One day I won't have to put up with a leaking boiler, or going through the front door to look at my broken fence in the back garden beca...